The 2012 Volt is fantastic...just picked it up five days ago for a steal.  Certified Pre-owned from Chevy, with lots of warranty still left on the drivetrain, body and battery (8 years/100K). 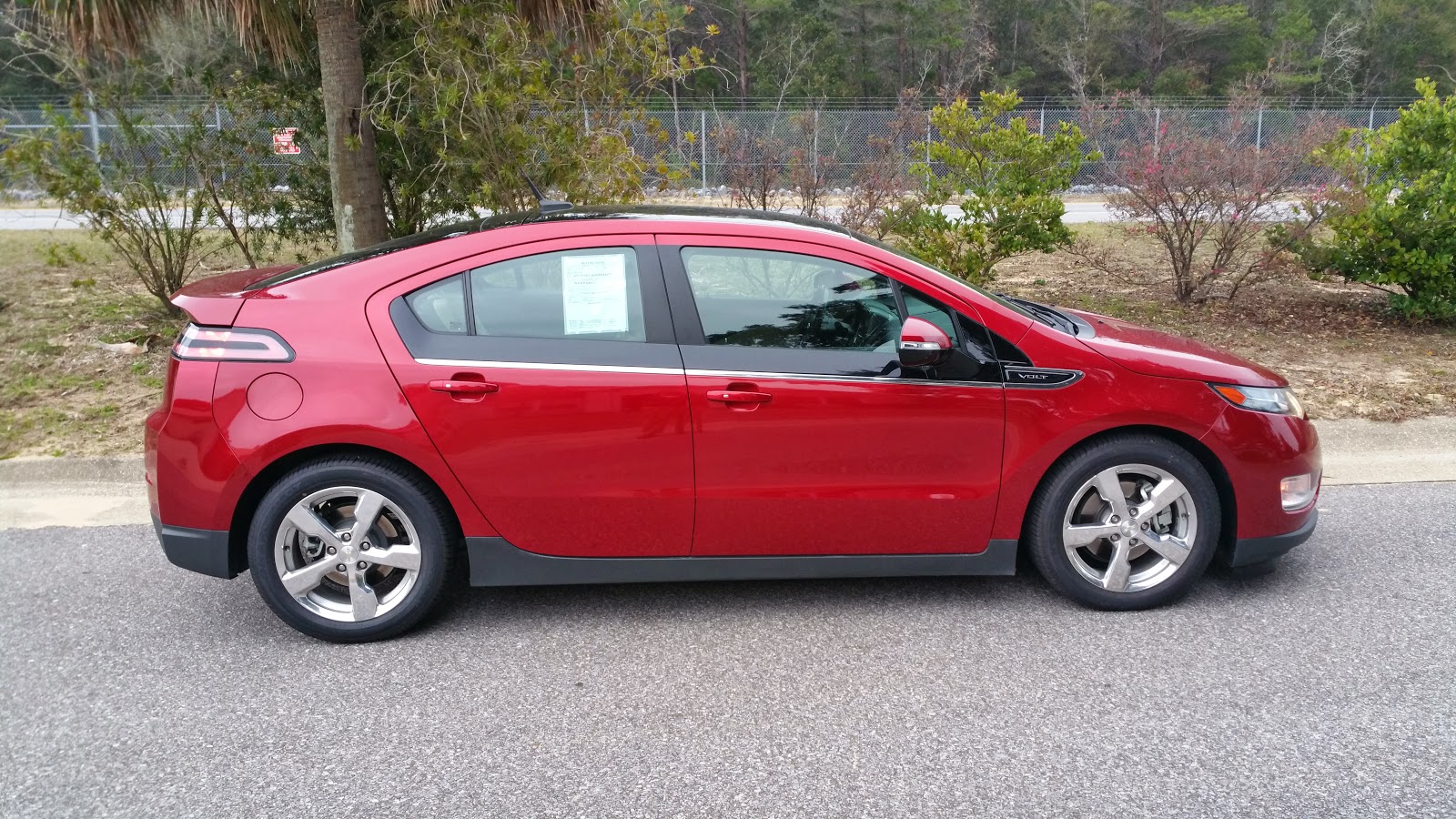 The only downside, though, is that in 2012, the only bluetooth connection built-in was for phone calls.  No bluetooth music connection.  No big deal.  The Volt forums had lots of ideas for installing aftermarket BT devices for music, to be played through the built-in AUX jack (and USB power!) in the armrest cubby storage.

Thanks for Prime, it showed up 3 days later (two business days) in the mailbox via USPS delivery. 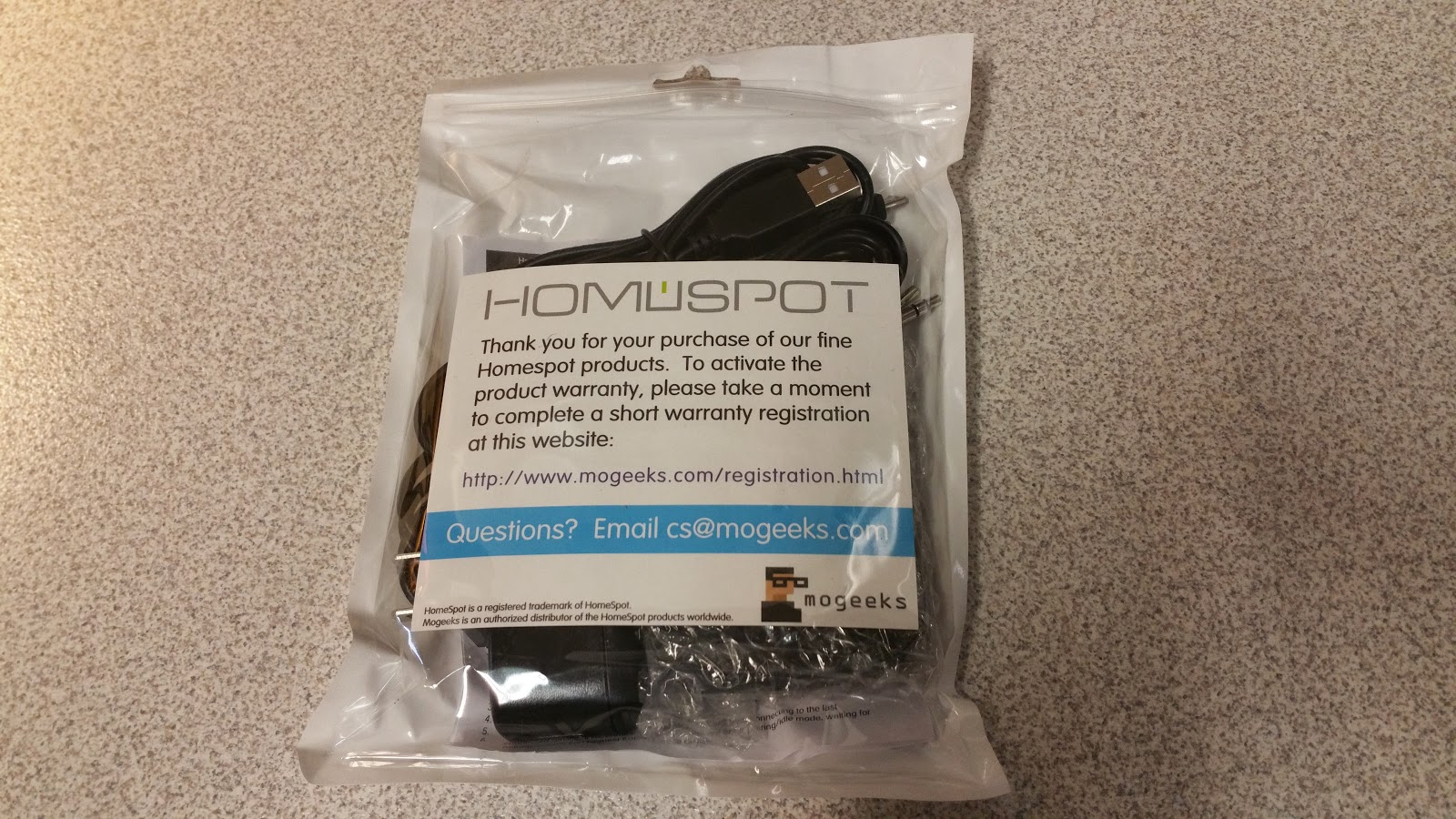 Everything arrived in good condition, inside a cardboard mailer. 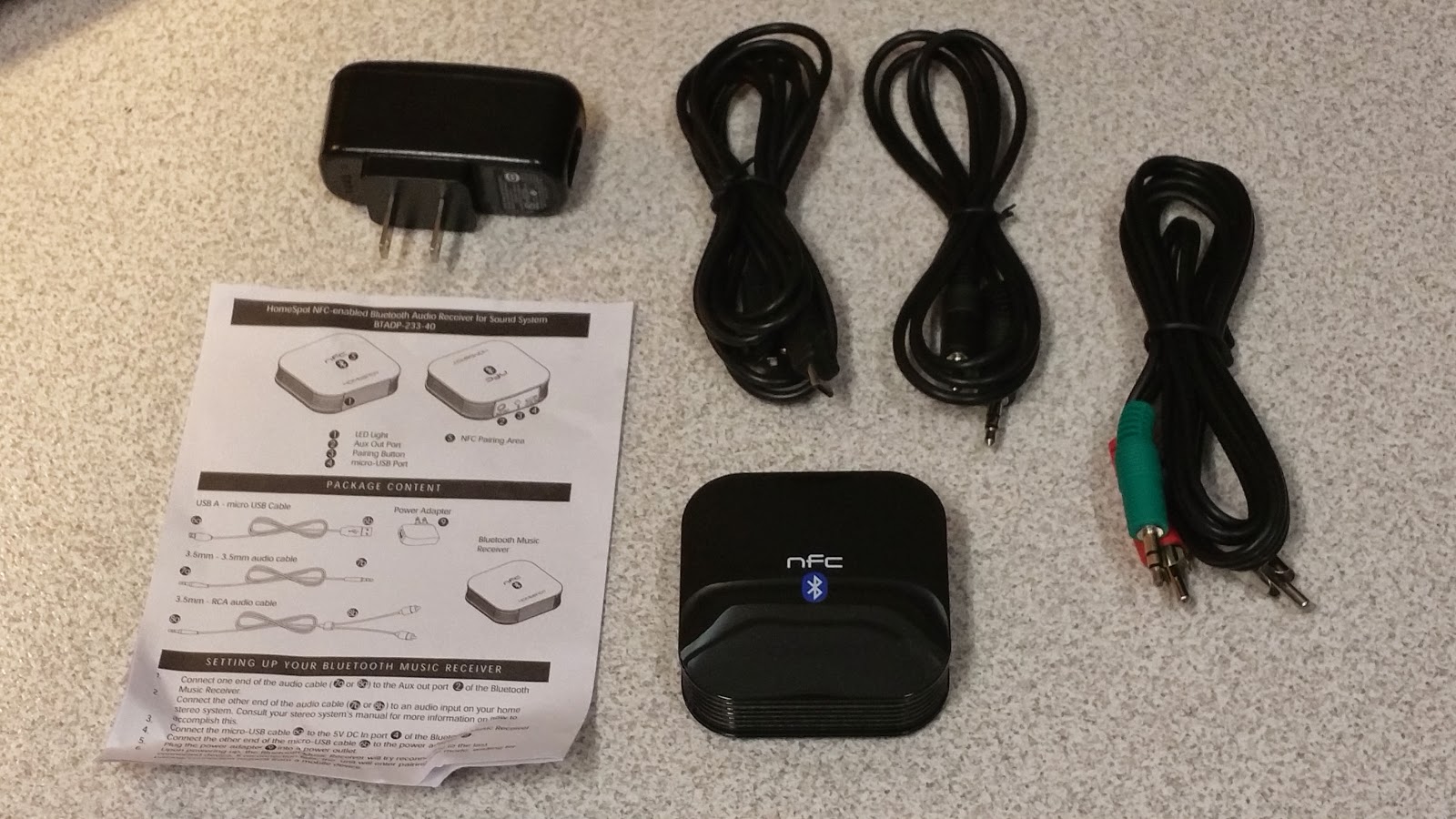 Pretty small size, with the AA battery for scale. 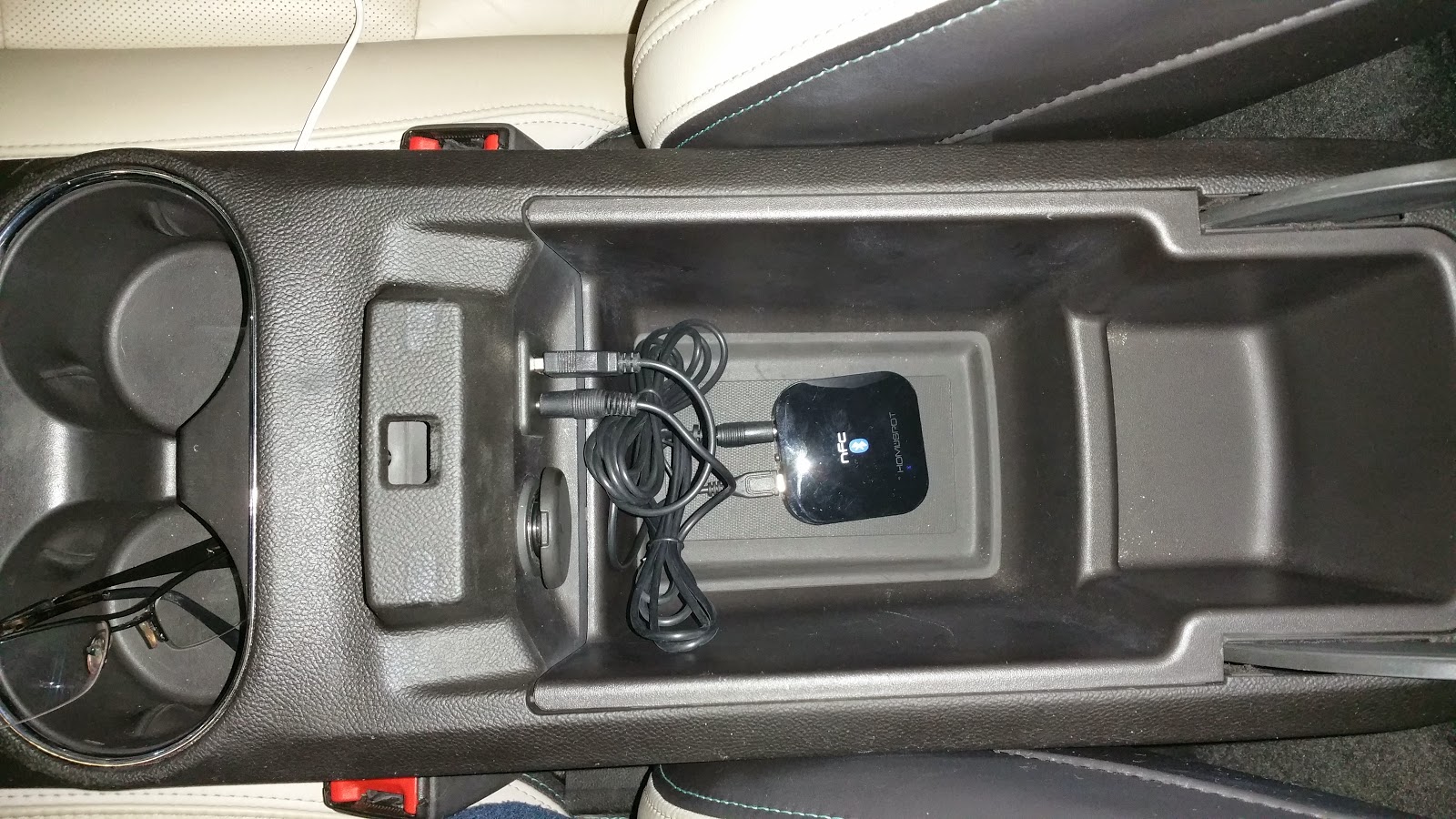 Here it is mounted in the Volt armrest.  The USB power cord is plugged into the USB jack, which frees up the 12V outlet.  The mini-jack goes from the bluetooth device to the AUX jack.  I might end up velcro-ing to the side, so as not to take up the bottom of the cubby for other things to store in there.

Connecting was pretty straightforward.  Once the car is turned on the device starts blinking a blue LED.  Go to the phone (for me, Samsung Note 4) and navigate to the Bluetooth devices page.  "Scan" for new devices.  My phone found the device, "GT BT-Reciever 47" in about five seconds, and once selected, it paired quickly without any codes needed, and installed automatically as a "media audio" device.

I powered up Pandora (Pink Floyd), and selected AUX on the factory Bose stereo (acutally sounds very nice with a bit of tone tweaking/fade/balance), and Voila!  Great sounding bluetooth sound.

Should connect immediately upon subsequent car startups, and I'll report the average time for engine-start-to-music.