First real weekend of construction of the arcade, which is powered by a PC and a 50" plasma monitor, with Hyperspin software front-end, and a couple thousand video game and virtual pinball ROMs.  I've been working on the plans and software for over six months, and its great to finally get going on the arcade.  I've had the Tank-stick unit for about two years, in anticipation of this... I ordered it while still on Okinawa back in 2010.

I got three sheets of 4'x8'x 3/4" birch plywood delivered by Lowe's last weekend, and proceeded to transcribing my custom plans to the wood.  This weekend, I got out the jigsaw, circular saw, and belt sander and got to work getting it all cut out and trial-assembled. 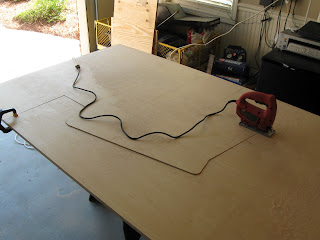 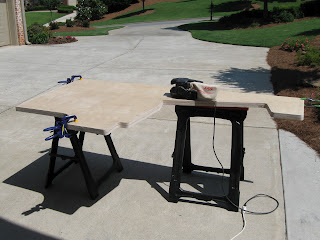 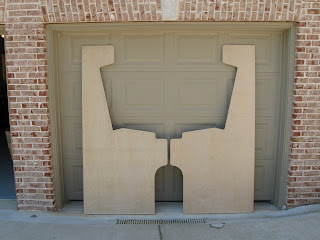 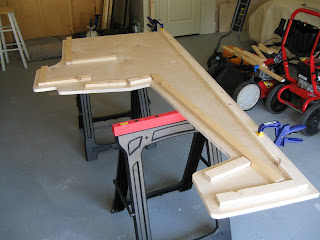 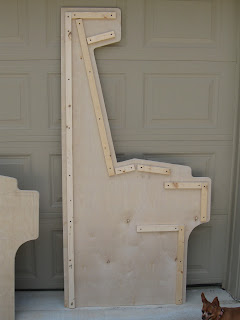 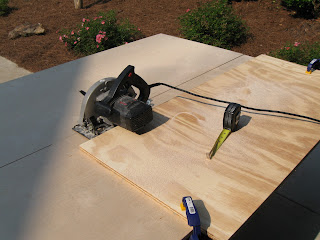 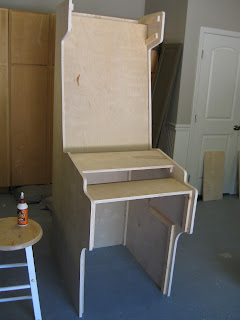 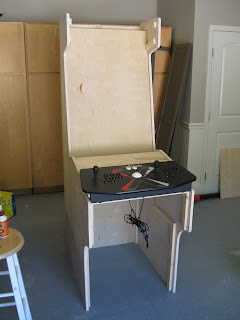 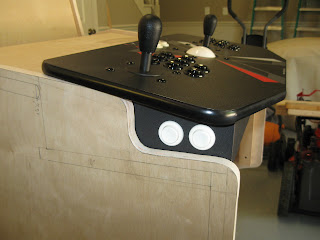 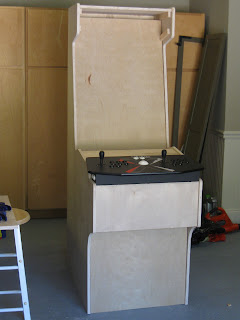 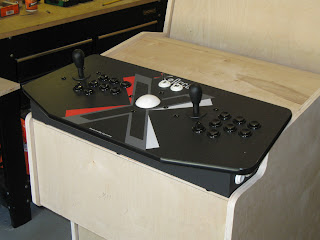 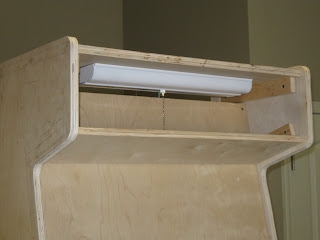 Next week, I'll cut out the speaker holes and ventilation holes at the top of the back panel.  Will be ordering a 1/16" router bit for my router, and getting 30' of black T-molding.  I will begin painting on the primer after all is assembled, glued, screwed and sanded. No screws show, as it's all internal connections, except for the back access panel.
I also will be designing the marquee and front, side decals.  I'm going with a custom "Tomcat Arcade" theme, featuring, or course, the F-14 Tomcat.  It will be a tribute to the Navy Squadrons who flew the famous dogfighter, and a fun reminder of my own time in the backseat for four years as part of VF-101, "The Grim Reapers" from '97 to '01.  And yes, it will have both the sims of the arcade game and pinball games which have featured the Tomcat through the years. 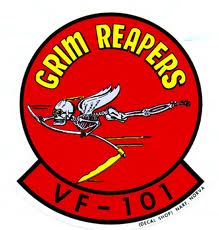 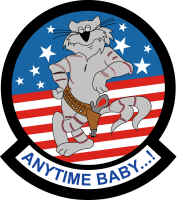 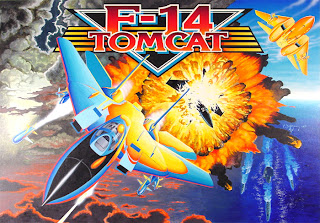 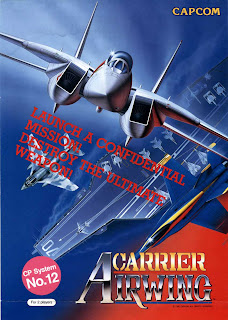 Well the whole setup is assembled, lighting in place, and marquee printed (google "EMKAY Marquee") and installed.
The PC is working great, and the X-Arcade tankstick and Hyperspin controls are all customized (along with the in-game key controls for MAME and Future Pinball).

I bought a small power amp to drive the 4" car speakers mounted below the marquee, and have plenty of power and the "just right" arcade sound.

The 50" plasma is a perfect look... just enough pixelation up close (1280x768) to give it that old-school screen look without having to artificially add scan lines (an option in Hyperspin)

Here's pics of the final product: 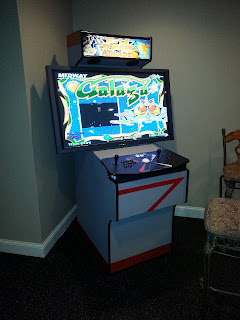 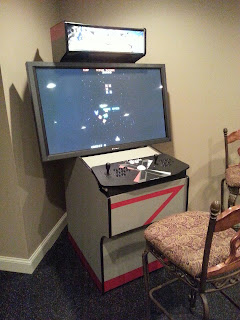 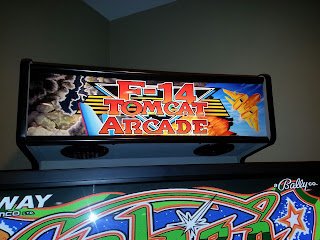 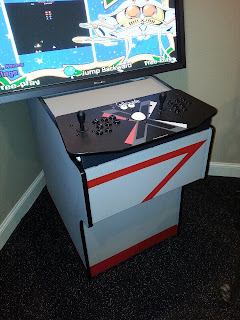